Meeting the Dalai Lama is Easier than you think ! 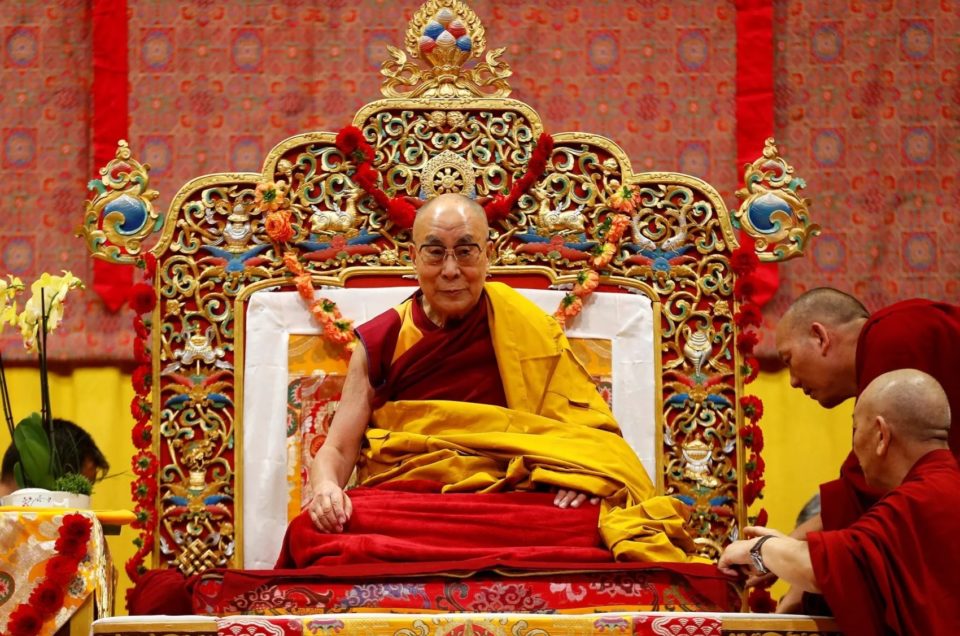 Meeting the Dalai Lama is a dream of a lifetime for many people, a blessing, and an intense spiritual experience. It is also difficult so don’t plan on it. It requires a good deal of luck.
If you really want to meet him, the first thing to do is make sure that His Holiness is actually in town as he travels frequently. You can see the schedule on his website and send an email to the office to confirm his travel dates. He gives scheduled public teachings but they are crowded. He no longer gives public audiences, so you can only try for a private audience, which is not an easy task because private audiences are carefully screened and studied and you should have really good reason to get approved by the office. Audiences that private are scheduled 3 times a week, on Mondays, Wednesdays, and Fridays. Moreover, the requests made at short notice are not entertained so do it in advance. 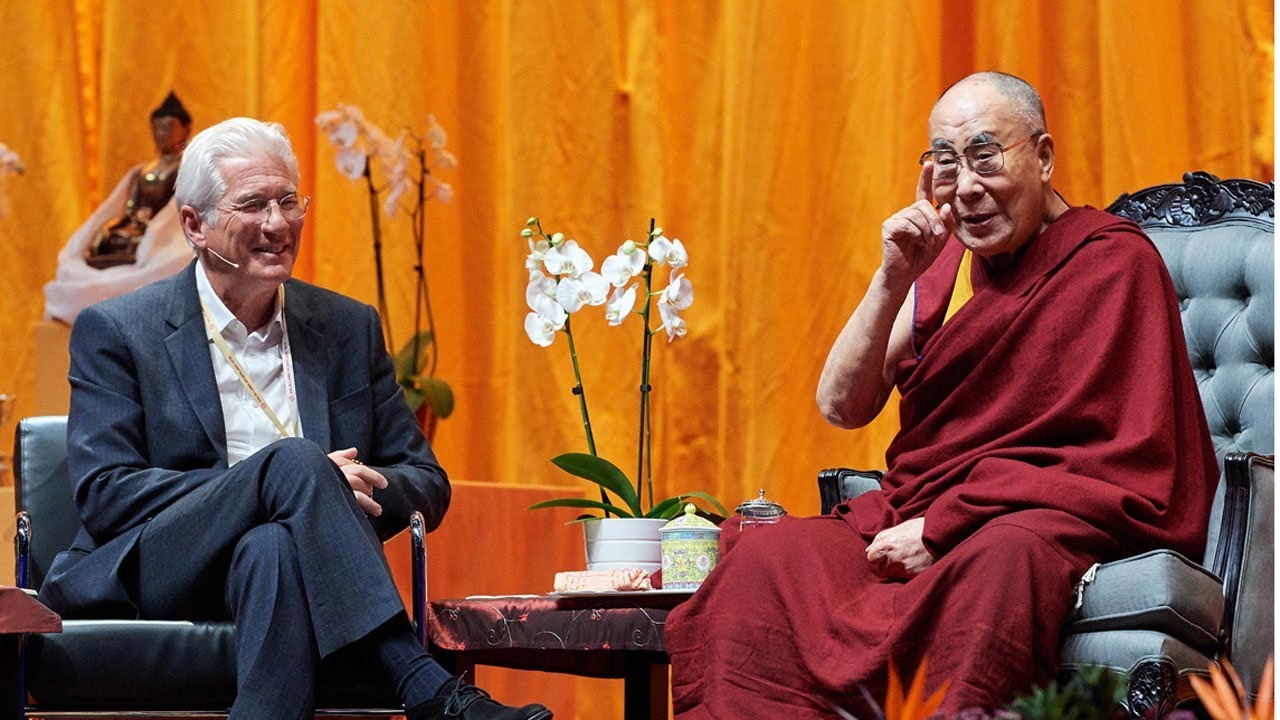 The Dalai Lama’s administrative office is in Tsuglagkhang Complex. When you face his house, which has a gate with Indian guards in front of it, it’s the latest door on your right, at the end of the complex This office is open six days a week. The man there will ask you to apply online and provide you with the website address. Or you can apply online by yourself and been rejected months in advance so that you can say that you have, but it probably won’t get you anywhere. Go there around noon when you will find a bunch of people standing there holding slips of paper with their passports, it’s an indication that he is giving private audiences. There is heavy security so try to chat with everyone to get in.

Actually, talk to everyone in Dharamshala about His Holiness, and probably you will run into someone who is on his staff. At office drop the name of every person you met. If you are visibly ill you may get an audience based on that. Granted, this “audience” will probably last the time (about 10 seconds) it takes for him to bless you, and an additional Rs 5 to pose a photograph. Don’t take your own camera inside, it’s not allowed. A photographer will be provided by the office.

To meet Dalai Lama is something most Tibetans worldwide only dream of so count your blessings. If you receive an audience and he poses for a picture with you the security officer will tell you to return with a blank CD in which they will burn the picture. Blank CD’s are easily available outside the temple in tech stores. Remember to show appreciation for anyone whose name you might have dropped to get in. Donate to their monastery, eat at their restaurant. This isn’t expected but it’s a nice thing to do. 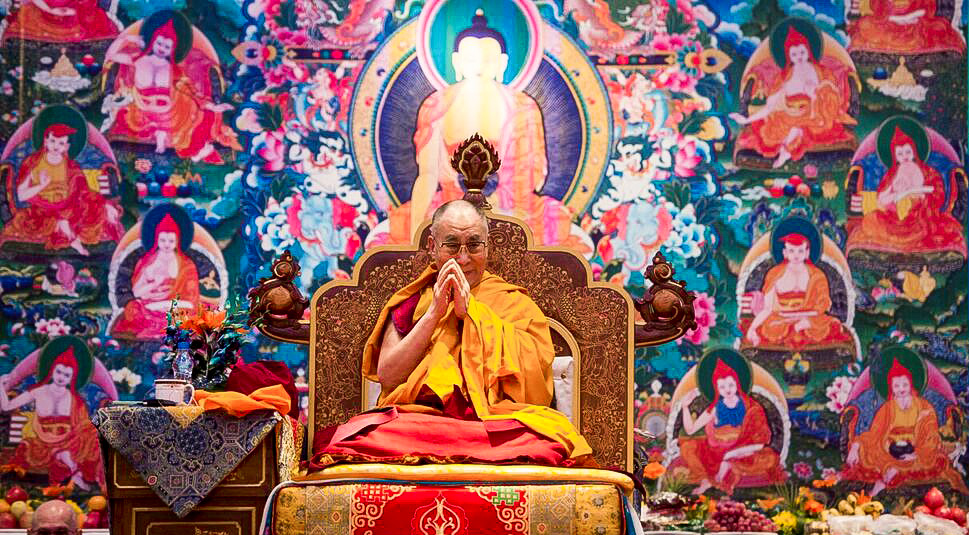 Dalai Lama holds public lectures every year in February-March for ten days or so and occasionally at other times. Registration at the Tibetan Branch Security Office (near Hotel Tibet) is necessary, preferably 3-4 days beforehand although shorter notice may be possible. Bring something to sit on. if you know Tibetan well and good otherwise bring an FM radio with headphones to listen to the simultaneous translation to English. The last day of teaching concludes with public prayers, for which no security pass is needed. Donations are most welcome.

Meeting the Dalai Lama is Easier than you think !