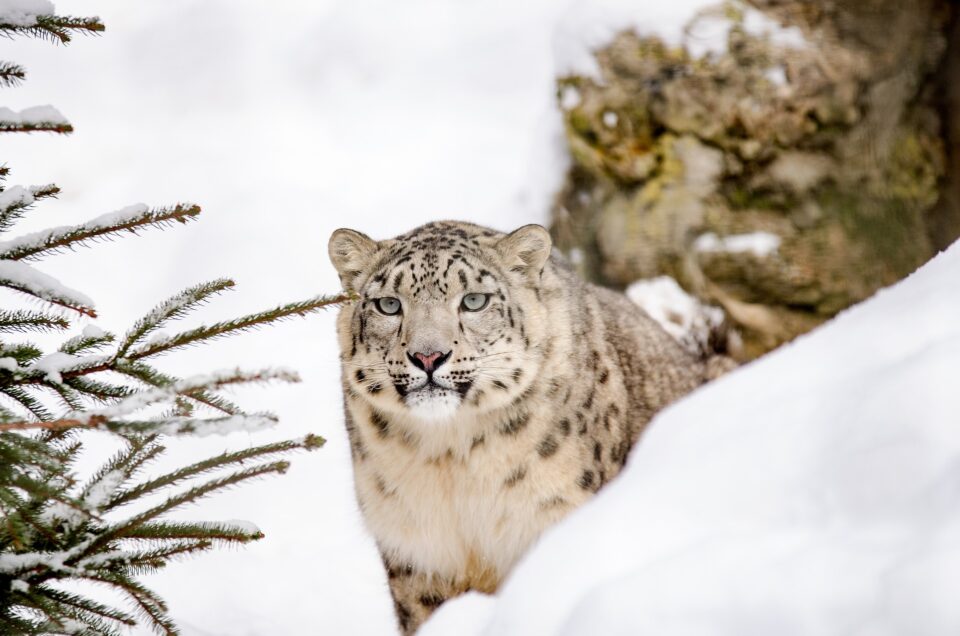 In the midst of the rough territory and clearing valley, Hemis High Altitude National Park is home to the snow leopard. With the strong Indus River streaming at its boundary, the recreation centre spread more than 3,350 sq incorporates catchments of Markha, Rumbak, Chang chu Alam and Shan Sadi. Under Section 17 of the Jammu and Kashmir Wildlife Protection Act, 1978, the recreation centre was formally pronounced Hemis National Park on March 19, 1987.

The park named after Hemis Monastery, one of the celebrated cloister of Ladakh is an unquestionable requirement place for the wildlife enthusiast.

The vegetation of the region can be separated into three biotopes including, Riverian generally found along stream beds at lower rise, Ephedra shrub,occupies the low lying mountain slants and Alpine fields covering the mountain inclines at higher rise.

The park has different travelling route and in the wild, the best part to encounter the nature is remaining at conventional home remain. You can discover the number of home stay in the territory to make your visit more daring and charming. The accommodating idea of the residents will most likely cause you to feel like home.

The superb snow leopard isn’t effectively perceivability in Hemis national park .it upto karma game. as it is covered in the environmental factors. The Khurnak Village is a prime area for snow leopard and bharal natural surroundings. The ibex is additionally not normally found in the Markha Village yet they might be an opportunity to found in the west of the Zanskar River in the Chiling Nala. Argali is found in the upper Rumbak Nala, having relocated there quite a long while back.

Requirements before getting to National Park

A grant is required from the Wildlife superintendent for various purposes, for example, the travel industry, photography, logical examination, examination or investigation of untamed life, exchange of legitimate business with individual dwelling in that and film shooting.

Matho town is close to Hemis national park ,there great quantities of snow leopard development in matho kangri go . There more opportunity to perceivability in matho town phu, uniquely throughout the winter time , because of substantial snow fall in mountain it cause lack food at mountain. They begin plummeting to nearby town looking of food . Generally that time they assaulted nearby local creatures sheep , dairy animals, ti very miracle time for picture taker meeting to all guests .