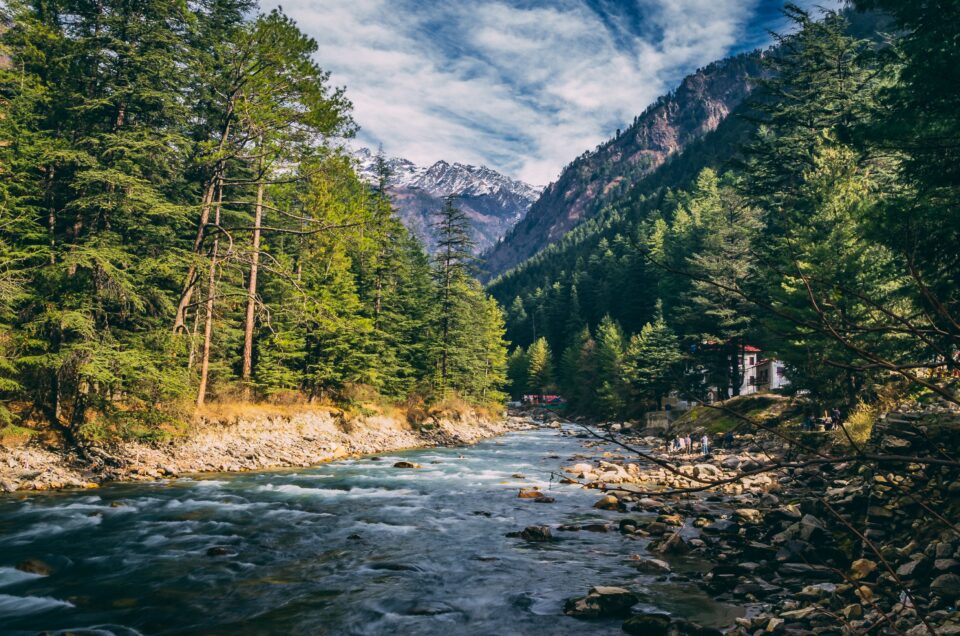 A beautiful hamlet situated along the pristine river Parvati, Kasol Himachal pradesh is a destination gaining popularity faster than any other. Known as the Amsterdam of India, this quaint peaceful town is something you ought to visit at least once. And here’s stating the reasons why:

Remember those holidays where you did absolutely nothing and came back all rejuvenated and fresh? Well if you haven’t experienced that then visit Kasol to tick this one off your list. For the longest time, I wondered how can someone travel to a place and not go anywhere, not do anything and still have the best time of their life. It was up until I visited Kasol that I found my answer. The lush green forested mountains fusing with the clouds and the gush of river Parvati filling you with a melody you won’t forget for a lifetime. That’s Kasol for you ladies and gentlemen!

Kasol is an abode for all trekkers with trails of different kinds. From joyous hikes amidst the lush green Parvati valley to the strenuous and challenging multi-day treks, you have it all here. While Kasol has innumerable trekking options to offer, however, some of the most popular ones include Kheerganga trek, Chalal trek, Malana trek, Tosh valley trek and Pin Parvati pass trek. As mentioned above, all of these treks have varying levels of difficulties, so choose the one which befits your abilities and fancies. However, I am sure irrespective of whichever one you pick, you will be in for a rendezvous with nature like never before.

Known as backpacker’s paradise, one of the best things about Kasol is how everything is so cheap and affordable. A decent room (for two) here would cost somewhere around 1000-1200 INR per day and that too during the season time. Not to forget this cost gets split up even further if you travel in groups. More so, there are a plethora of options for solo travellers as well. With some great hostels to Airbnbs to mainstream hotels, your stay is sorted for sure. It is also because of its affordability that people visiting Kasol end up spending weeks and months here. This is not just true for the accommodation, Kasol is equally affordable in terms of food as well. Well having said that, don’t be surprised if broccoli in your platter gets replaced by cauliflower and your Zucchini by pumpkin. Don’t worry, it’s not that bad!

Since we are on the subject of food, let me talk about the next major highlight of the place. Kasol gets a lot of Israeli tourists every year, so much so that you will find almost every restaurant having Israeli food on their menu. I had my best experience of this cuisine at my favourite and the very popular – Evergreen cafe. Do indulge in the luxury of their sumptuous breakfasts. A must-have recommendation from the side would be their Spanish Omelette platter.

Staying next to the river Parvati

One of the most beautiful and rather vivid memories of Kasol is waking up to the sound of river Parvati. We stayed in the accommodation where our room opened up to the river. So for the days that I was there, I would walk straight up to the river the moment I opened my eyes. It was in those magical moments that I found myself brimming with uncanny energy, one that was too positive and too calm to believe. I could literally sit there all day long and just be!

Kasol has a lot of famous villages on its periphery. Some of the most popular ones are the rather infamous Malana village and Tosh valley. Much like Kasol, they have been attracting tourists in large number from both India and abroad lately. As you enter these villages you will find a beautiful labyrinth of wooden houses with stone slabs making the place all the more picturesque. There are many hidden secrets and untold stories about these villages, something I will leave for you to visit and find out the truth about.

If you know, you know!

I believe, by now you must have already fallen in love with Kasol. So, get planning hats on and start packing bags for your first trip after Quarantine.
Happy travelling! 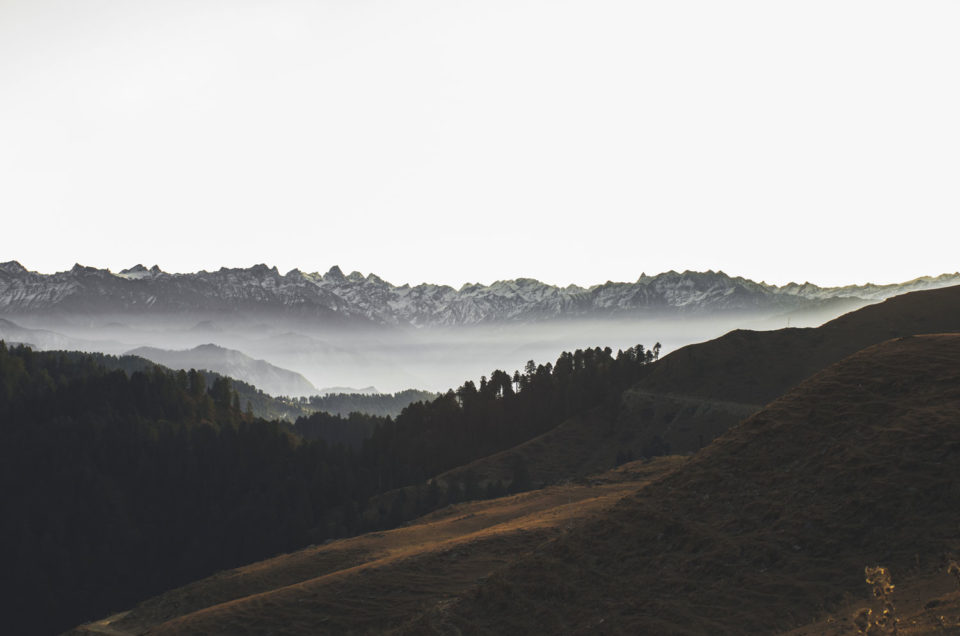